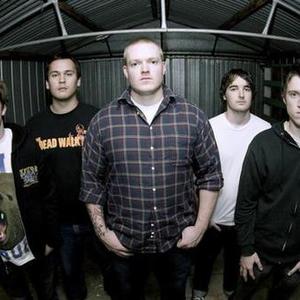 Forming in 2003 this five piece Melbourne band stands strongly under the banner of Australian Hardcore, yet are proud to acknowledge their obvious metal influences. Massive vocals, brutal guitars and a relentless intensity have seen them successfully travel the nation many times with bands like Parkway Drive, Comeback Kid, Most Precious Blood, 50 Lions, Jungle Fever and Terror. In 2005 came the release of their first full length album ?No Heaven, No Hell? on Sydney independent label Resist Records.

In 2005 came the release of their first full length album ?No Heaven, No Hell? on Sydney independent label Resist Records. It would gain them as many fans as it would lose them, due to the confronting nature of the albums lyrics, expressing strong views on religion and the perception of justice, as well as pushing listeners to consider their own values, presenting self reliance and personal strength at the forefront of living.

With audiences now hungry for new material, some newer songs have made their way into the set as the band has played across the country at various times, to great response. We now find the boys are back writing to have a new album ready for 2008, Set to be a collection of brutal, furious and deafening songs, you can expect nothing less than bigger, better, heavier and angrier than before.

Band is now broken up.