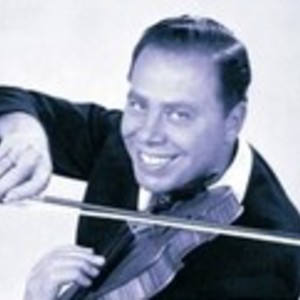 Helmut Zacharias (January 27, 1920-February 28, 2002) was a German violinist. He started having lessons at the age of 4. Being 6 he played at the cabaret Faun in Berlin and had his first radio broadcast five years later. In the 1950s he was considered to be one of the best jazz violinists of Europe. He played together with many other famous artists, including Yehudi Menuhin and had his own TV show from 1968 to 1973. He died in 2002 in Tessin, Switzerland.