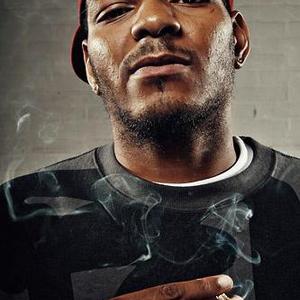 Hoogvliet's finest: Hef Bundy. Hef brings us the word of the street in a laidback style. His exposure starts half way 2008, when his track "Puur" hits Youtube. After this succes he made some more public tracks and fans built a mixtape called "Lek". At the moment Hef has a busy schedule, while he just finished Boyz in de Hood with his brothers Ado'nis en Crooks; he's planning on releasing a solo-album and a collaborated mixtape with Turk, another Dutch MC. This dutch duo call themselves Bangbros.