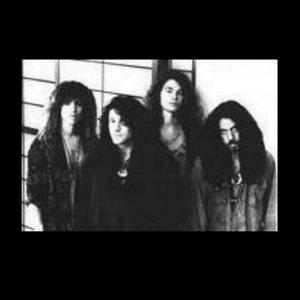 A superb yet overlooked melodic sleaze band, sounding like a more mature Motley Crue. Formed by former Cats In Boots vocalist Joel Ellis and guitar virtuoso Gary Hoey in the early 90's. They recruited Rex Tennyson (bass, ex-Hellion) and Frankie Banali (drums, Quiet Riot). They recorded their debut with famed producer and session guitarist Richie Zito, but by 1992 the music scene wasn't very kind to sleazy metal bands. The video for "4:AM T.M." saw very limited airplay and the album shamefully sunk without a trace. However they did recieve some attention for the song "Turn It On".

Hoey would resume his solo career and Banali re-teamed with the revamped Quiet Riot.