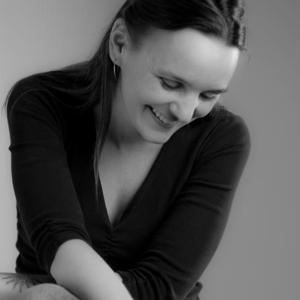 Heather Pierson was born on the edge of the American West and raised on the music of the South - blues, jazz, soul - music that is at once both celebratory and melancholy. After delving into these genres and many more in her growth as a musician, her explorations culminate in the release of Make It Mine. This collection of 16 songs explores the universal themes of love, loss, hope and perseverance in a manner reminiscent of such songwriters as Joni Mitchell and Paula Cole.

In a career that has thus far spanned over three decades, Heather's performances and songwriting capture the depth and character of her heartland roots and the wildness and beauty of her current New England home.

We All Have A Song