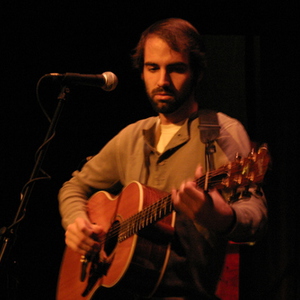 In Boston's old neighborhood of Jamaica Plain, the tracks of the Heath Street train line lie unused between the hospital and the arbor. With the street eroded away in several places, bicycle commuters careen their way among the cracks and pits. When songwriter Scott Fruhan moved to England, he started a music project, Heath Street, to remember these tracks and the people they have borne through the years.