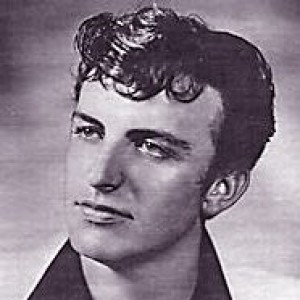 Thompson made his recording debut with "I Feel the Blues Coming On" on the Von label in 1954. He signed with Sun in 1956 and recorded the Junior Parker song "Love My Baby" with support from Billy Riley's band and Jerry Lee Lewis. Held back for several months, the single failed to become a hit when it was finally released in 1957; none of his other Sun recordings yielded a hit either. Disappointed by his lack of success, Thompson moved to Chicago in 1958 and recorded for several labels, including B.

.A.T., Arlen, and Kapp. His country-tinged recordings for Kapp enabled him to make a guest appearance on the Opry, but he never achieved the stardom he desired. ~ Todd Kristel, All Music Guide