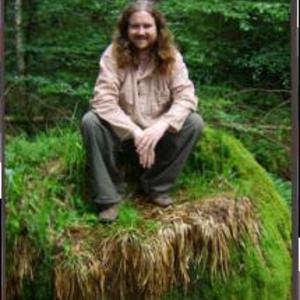 Born to a musical family on new year's eve, 1974, Harvey Summers has been composing and recording original works since the age of eleven. His solo albums for Disky/EMI have sold 1.5 million copies. He plays many instruments including Accordion, Piano, Guitars, Mandolin, Bazoukie, Drums and Percussion, Whistles and Recorders, Synthesizers and Keyboards. His mastery of many styles of music ranging from Orchestral to Jazz, Dance & Chillout to World and Acoustic has fueled his success as film music composer, solo artist and record producer.

He is currently working on a new album featuring folk choirs of Bulgaria, due for release in 2009.