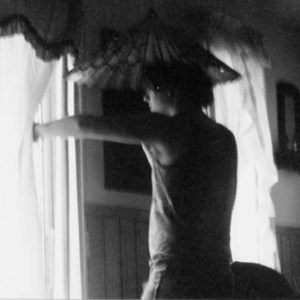 Harvest Rain is the musical project of Jason Thompkins. Born and raised in South Carolina Jason Thompkins created Harvest Rain to capture the Autumnal phenomena of Southern history inside of Harvest Rain's music. It has been labeled as neofolk music. Members include Axel Frank of the German neofolk group Werkraum, Tor Lundvall the painter and musician of ghost-ambient music and also Jamey Thompkins, Jason's younger brother. Matt Howden also plays guest violin for the first two tracks of their demo A Frost Comes with the Wind.

The music of Harvest Rain often has a ghostly quality while the lyrics are hallucinatory in nature. Subjects deal with ghosts (often a "She" although we never learn who she may be), night, the black sun, the dark history of the South, Hyperborea/Thule, dawn, lanterns, cornfields and various other themes of the supernatural.