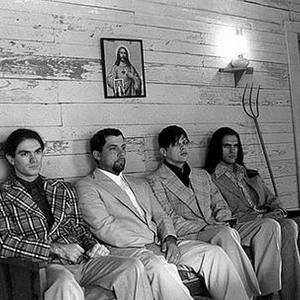 Agents of Oblivion was Dax Riggs' and Mike Sanchez's next project after the 1997 break up of sludge legends Acid Bath due to bassist Audie Pitre's death. Agents of Oblivion took the morbid, Southern Gothic-influenced blues rock elements Acid Bath experimented with before its disintegration, and progresses on it further adding in elements of goth rock, post-punk, and doom metal. Guitarist Sanchez and vocalist Riggs recruited Alex Bergeron (bass), Chuck Pitre (keyboads, no relation to Audie), and Jeff McCarty (drums) to complete the line up.

Despite their enormous potential, Agents of Oblivion only released one self-titled album before splitting up.