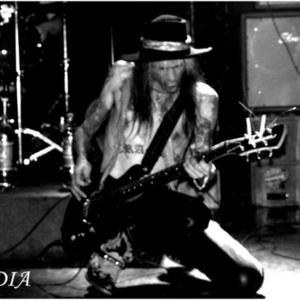 Unfortunately the band parted ways with founder and frontman, Lee Pistolero who decided to fly solo. The band continues with a UK Tour announced for the Summer/Fall of 2012, with a brand new line-up...

Look out for the Pistoleros coming to a town near to you!