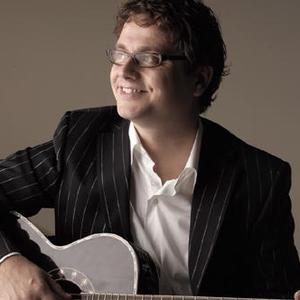 Guus Meeuwis is a Dutch singer who mostly sings pop songs in Dutch. He was born in 1972 on the 23rd of March in the village Mariahout, close to Eindhoven in the south of the Netherlands. With his musical band Guus Meeuwis & Vagant he has had many hits in The Netherlands since the 90's. He had his breakthrough with Het is een nacht ('It is a night') in 1995. After the death of Andr? Hazes, in 2004, he scored a hit with the cover of Geef Mij Je Angst ('Give me your fears'), resulting in his third number 1 single in the Netherlands.

The song brabant has been nominated as (new) provincional anthem.
In June 2009, Guus Meeuwis will perform in the Philips Stadion in Eindhoven for the fourth year in a row.

If you like this, may I recommend Andre Hazes version?
- Peter Papjes, Dutch Music Critic