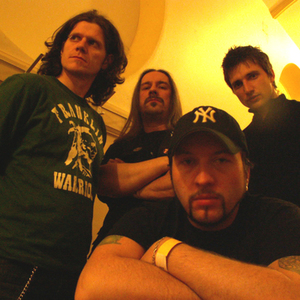 GURD formed back in early 1994 out of the ashes of the Swiss Power-Thrash Metal legend Poltergeist. Stylistically, GURD decided to take a step into a rather different direction, as they preferred a more modern and crunchy sound to Metal. Soon afterwards the company Major Records discovered the talented four piece and things easily started to work out for the self-titled debut album that got released in 1995 and which received awesome response from both media and the audience.

Your Drug of Choice