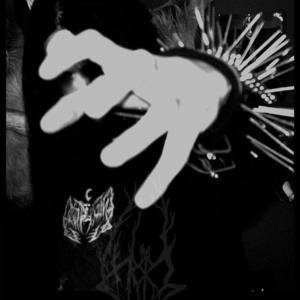 Grotte are a Spanish depressive black metal band formed in 1998. Their music is filled with slow crushing riffs and drumming, the vocals are deep growls. overall the music could be described as depressing and harsh. So far they only have two releases: 'Goat Cvlt" (demo) released in 1998 and 'Solitude' (Full Length) released in 2006 under the VinterHowl autoproduction record label. Some of their songs can be downloaded from their MySpace page - http://www.myspace.com/warguss

From My Veins (Demo)