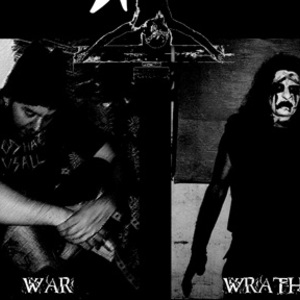 1) GRAB an unofficial name given to Trey Anastasio, Mike Gordon & Benevento/Russo Duo - A band comprising Mike Gordon(bass), Joe Russo(drums), Trey Anastasio(guitar), and Marco Benevento(organ and keyboards). Sometimes called "Mike and the Italians," this band was a project that sprung from the Duo's collaboration with Mike Gordon. Given the success of the Duo feat. Mike, Trey joined the lineup to create what fans could only fantasize of before.

However, the short-lived tour was controlled by Trey's solo material, mixed with a few Duo numbers, which didn't quite fulfill the potential of this super group.