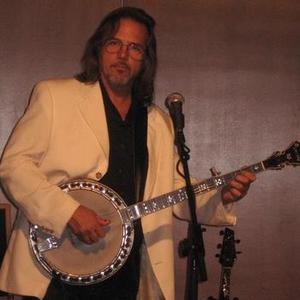 www.gordonstone.com For over 30 years, on banjo and pedal steel guitar, Gordon Stone has been writing his genre-crossing music, recording 5 studio albums of his own original material. Gordon was named ?Best Instrumentalist? two years in a row and won an Emmy for Jay Craven's VPT series, ?Windy Acres? soundtrack in 2005. He has recorded and performed with some of the country's most influential musicians in the bluegrass and jam world - Tony Trischka, Vassar Clemmens, Sam Bush, Peter Rowan, Phish, Mike Gordon, moe., Strangefolk, Max Creek, to name only a few!

?Whether it be the traditional bluegrass style, a classical motif, a be-bop number or one of his own strikingly original compositions, Gordon Arranges his music with impeccable taste and plays with an infectious verve and vivacity.? ? Bill Keith

Even With the Odds