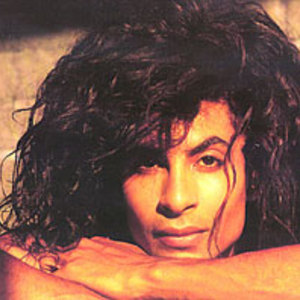 Raised in Minneapolis, Georgio played a variety of instruments and did everything on his records (producer, arranger, and so on), like Prince - someone he was often compared to ("another clone !"). It is said that in the mid-80's, he managed to give demos to Prince, and that he could have been signed on Paisley Park - but according to him, Prince and Brownmark wanted to use him as a simple singer, and so he rejected the deal (another version of the story is that he simply wanted too much money).

Anyway, he financed the recording and release of his first single, the really Prince-like 'Sexappeal', which was finally picked up for release by Motown, allowing him to be signed on the famous label. Then he scored with several housey/funky dance tracks (most notably Tina Cherry and Lover's Lane), and released three albums until the beginning of the 90's, his success slowly diminishing. Perhaps he could have been bigger if it hadn't been for his somewhat hypertrophied and tiring ego, which leaded him to repeatedly claim he was a genius and criticize Michael Jackson and ... Prince.