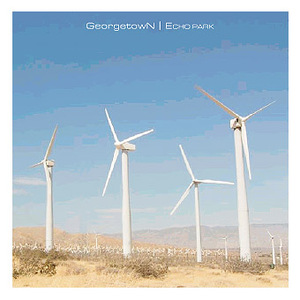 GeorgetowN developed out of a classical jazz trio consisting of upright bass, piano and drums. But soon they decided to go in a different direction than just playing the same "real book" (the "bible" of all jazz musicians) songs over and over. The first idea was obviously to write some new material. While using a Computer as a recording tool they inevitably began playing around with samples and soundscapes till the convinced "jazz-purists" even fell in love with pop-music again.

Influenced by the acid and nujazz movement they started perceiving jazz more and more as rhythm and form rather than the orthodox idea of jazz being merely improvisation. Additionally they now try to combine their still beloved "traditional" jazz influences with the amazing possibilties of todays computer based production tools.