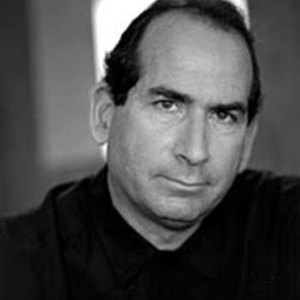 West Coast Jazz pianist George Kahn carries the tradition of jazz greats Dave Brubeck, Vince Guaraldi and Horace Silver into the 21st Century. His sixth release on the Playing Records label, ?COVER UP!? features all-star band mates Brian Bromberg (fresh from a Grammy nomination) and Alex Acuna (of Weather Report fame) on a romp through cover tunes new and old, punctuated with Kahn's originals. In addition to his jazz albums, available at <http://www.georgekahn.

om/>, Kahn's music has been featured on TV, including on The Young and the Restless, How William Shatner Changed the World and commercials for Lexus.