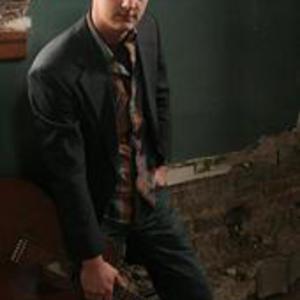 Born in South Georgia just a short drive from Savannah, Gentry Morris was raised on the folk and rock classics of Creedance, Bob Dylan, The Beatles and and others like them. He began writing music at the age of 15 and has spent the last 10 years of his life honing those skills. Now living in Bangor, Northern Ireland after a 5 year stint in Nashville, Gentry has recorded two albums that have both received rave reviews. His powerfully melodic songs are accompanied by strong, emotional lyrics.

His recordings, while professional, manage to keep some of the honesty and quirkiness that big budgets and large labels tend to weed out. In the plans for 2009 are the much anticipated release of his third album "Awake O Sleeper" as well as an exhaustive tour of England, Scotland, and Wales.

For more information be sure to check out www.gentrymorris.com !