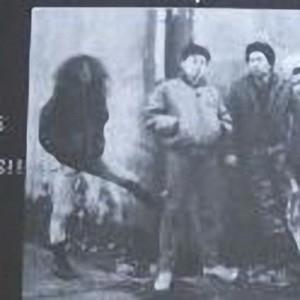 1) Genoa is a Russian alternative rock band. Present Genoa "crew" was formed in 2006 when Sergey Makarov (bass) and Ghena Barbu (drums) joined Artem Akmulin (vocal), Slava Shum (guitar) and Dmitry Grand (guitar) who were already jamming together for some time then. Guys began rehearsing and pretty soon something started coming out. In February 2007 Ghena is leaving the band for personal reasons and Petr Ivshin takes his place as Master Of Drums :-). In general terms, Genoa music can be characterized as alternative-rock with different influences.

?We are trying to incorporate different styles into our playing to form our own point of view on how it should sound?. All band members think that styles don't really matter as long as their music keeps on driving n' rocking n' rolling..!

2) Genoa is also a thrash metal band with hardcore punk influenses from Japania (Chiba). Thay released demo called Only Thrash...But Thrash!! and EP called What a Wonderful Life! Ha!!. That EP was released at 1988. This band has split-up. Please change tags to ?????.

3) Genoa is also an indie-folk band from Scotland.