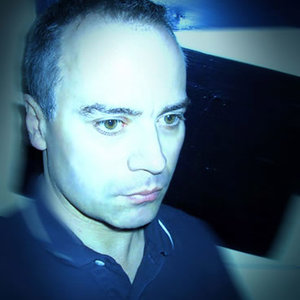 Gerhard Potuznik (also known as GD Luxxe and GDX) is an electronic musician of Vienna, Austria. He has been creating music since the early 1980s. His recording career began in 1988 with a release on Gig Records (home of Falco). Later he joined forces with Patrick Pulsinger to release a string of popular 12-inches on the influential Cheap Records label. His reputation outside Vienna grew quickly and he began collaborating with like-minded artists. By the mid-1990s he'd become a producer and a member of arty techno-punks Chicks on Speed.

In 1998 Potuznik founded the Angelika Koehlermann label (which has gone on to release over twenty albums of low-fi pop and wild-style electronic music). Potuznik collaborated with Electronicat, one of the label's first signings, and released a remix album featuring ADULT, The Hacker, Kid606, Dat politics, and Original Hamster.