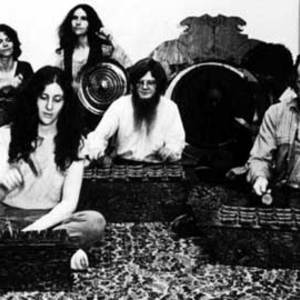 Gamelan Son of Lion is a new-music gamelan ensemble based in New York City. The group was founded in 1976 by Barbara Benary (who constructed most of the instruments), Philip Corner, and Daniel Goode. It is a composers' collective as well as repertory ensemble. Current composers in the group in addition to the co-founders are: David Demnitz, Laura Liben, Jody Kruskal, Lisa Karrer, Marnen Laibow-Koser, Jody Diamond, and David Simons.

Gamelan Son of Lion's keyed instruments have bars constructed of iron, in the Javanese style. The group uses both the pelog and slendro tuning systems, sometimes in conjunction with one another within a single composition.