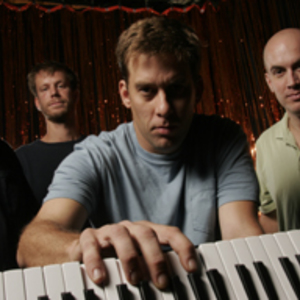 In January 2001, Memphis-based keyboard player Al Gamble and his drumming younger brother Chad decided to take advantage of their years of jamming in the family rec room and form a band together. They filled out the lineup with a guitarist and a bass player, and four months later hooked up with tenor saxophonist Art Edmaiston, who shared their love of Southern R&B and their desire to push the envelope.

In September the guitar player opted for the steady money of a gig in a Beale Street cover band, and as time went by the remaining four players grew increasingly fond of the space and freedom resulting from the absence of guitar. It was then that the Gamble Brothers Band, as they called themselves, located their sound.

Back to the Bottom