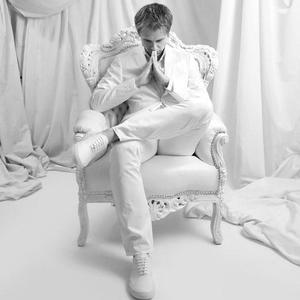 1). Gaia is an alias of dutch trance producer Armin van Buuren. It was first used back in 2000 for an uplifting trance track produced for the 4 Elements festival in Holland, also titled 4 Elements. He abandoned the majority of his aliases soon after and focused on producing under his own name. However, in 2009 he resurrected the Gaia alias with Tuvan, a track produced with Benno De Goeij from Rank 1 exclusively for his A State Of Trance 2009 compilation that had many parallels with his classic work. In 2010 he continued the tradition by producing Aisha for the A State of Trance 2010 compilation, also featuring heavily in the 450th episode of his radioshow.

3). If you scrobble under the Korean band Gaia ,correct your tags to ??? instead. Their official website lists them under the alias in Hangul. http://www.gaia.co.kr/

5). Gaia are based in South Yorkshire and were formed in 1996 after Dave and Iains first band "Strawberry Hill" split up in the early 95. In 2002 John Westy and Dave got together and have been the cornerstones of the band. Steve G joined in 2008 after the departure of long time serving drummer Steve Booth and the band are back on fire with a new album, "Sun into gold"due out in 2010 after four years since their first album attempt namely "Soulwind". This next attempt is simply more than before and has been a pleasure to create. Gaia will be gigging regularly over the next year promoting and selling what will be the bands best work so far.