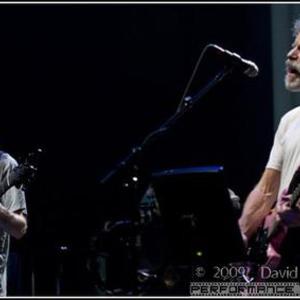 The band's first live dates took place in the late summer and fall of 2009, they completed a critically-acclaimed Winter 2010 tour and will be touring throughout the summer of 2010.