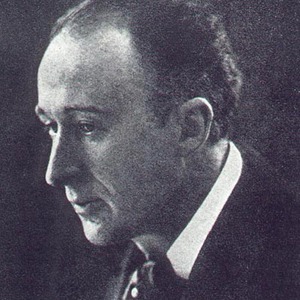 Frederick Delius (1862 ? 1934) was an English composer whose musical style is characterized by chromaticism, although it is still largely tonal with luscious harmonies - mainly slow moving, with the frequent use of leitmotifs and constantly evolving melody. Orchestral excerpts from his operas, for example La Calinda from Koanga ? which originated in the 1880's Florida Suite ? and The Walk to the Paradise Garden from A Village Romeo and Juliet, are also reasonably often played and recorded, as are orchestral works such as On Hearing the First Cuckoo in Spring.

A Mass Of Life, Requiem CD2

A Mass Of Life, Requiem CD1

A Song Of Summer