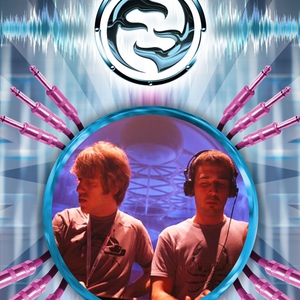 Freaked Frequency is Micha and Vlada, both from Belgrade, Serbia. They are only 20 years old but have already produced and released some of the freshest and most blasting tunes in the trance world. Their first tracks can be found on compilations from Utopia Records, Sin Tec Records, Odd, Mahogany Records, Noga records, Vision Quest records, etc... Micha and Vlada started working together in September 2003.

Magic and friendship brought these two young producers together to create one of the most promising duets the trance scene has encountered in quite some time. High energy, uplifting and beautiful melodies are the trademark of these youngsters. Along the way they have collaborated with their fellow countrymen Alternative Control, already well known in the scene. The past year has shined on the young producers and they have been extensively traveling around the world to gain a very strong base of believers. Freaked Frequency is currently working on their debut album that will be released on Vision Quest Records in early 2007.