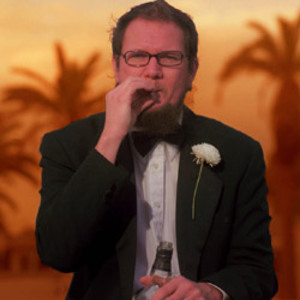 Frank Lenz started taking drum lessons when he was eight years old. "Playing drums is all I ever wanted to do," Lenz has said, and by the age of 13, he began his career working as a session musician. After playing with several indie bands such as The Lassie Foundation, Starflyer 59, Pedro The Lion and Charity Empressa, Lenz developed his original work as a solo musician, mixing the pop of Burt Bacharach with power rock like Steely Dan, jazz fusion, and Stevie Wonder-style R&B.