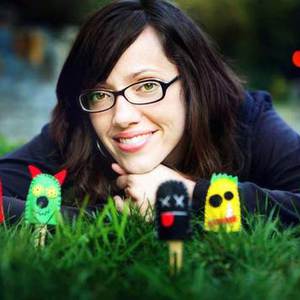 Frances England is a children's musician from San Francisco, CA. Her style of music is generally described as Indie and/or Folk. In 2006, England wrote and recorded her first album of songs entitled Fascinating Creatures as a fundraiser for her son's preschool - the album went on to be the sole recipient of the 2007 Oppenheim Platinum Award for Music. Her 2nd CD, Family Tree was released in 2008 and received the Gold Parent's Choice Award and the Gold Nappa Award for 2008.