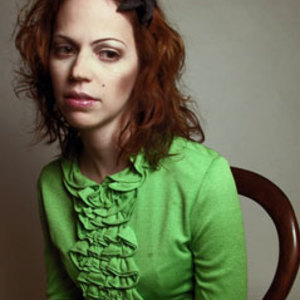 In 1996, I was writing music in my college dorm room on a Tascam (tape) 4-track with the assistance of an old drum machine and effects processor. Many of these late night musings would later be used on my first album "molting." I had found my place within an underground scene that accepted my trained vocals and theatrical oddness. Many of these peers began calling me Flutter. Was it the wings on my back or my presence? Or, a little of both? All I know is that Flutter was born out of an inspired interaction between artist and audience.

From the early days of mp3.com to MySpace and Facebook, I've taken on many different, sometimes flamboyantly colorful, styles while still keeping to an electronic sound with strong vocals. Soon you'll hear an oboe, acoustic guitar, violin, and other non-digital instruments added to the mix. What remains constant is the voice, the spirit, and the artistic integrity of a tiny little powerhouse called Flutter.