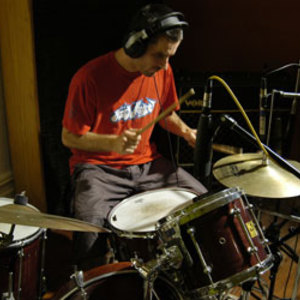 Flow Dynamics have just released their self-titled debut album on Freestyle Records UK. Full of funky jams and block party breaks, the album takes the listener on a journey through the world of funk and soul based beats with lots of uptempo party cuts, chilled downtempo grooves and everything in between. The album digs deep into the traditions of funk and soul, with lots of live musicians, heavy drums, funky basslines, tight horn sections, sharp cuts, and raw funk vocals. Flow Dynamics is touring UK, Europe, and Australia in August/September/October 2007.