Flash And The Pan 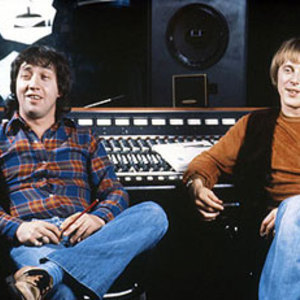 Flash and the Pan (aka Flash & The Pan) was a New Wave / Rock band from Australia formed in 1977 by Harry Vanda and George Young, the older brother of the AC/DC members Angus Young and Malcom Young. Both formerly members of The Easybeats. In the UK, until the release of "Waiting for a Train" in 1983 they had been a one-hit wonder, which was coincidental as the expression, 'Flash in the pan', denotes something which is only briefly popular. Albums Flash and the Pan (1979)

Burning Up The Night

Flash And The Pan

Flash And The Pan Collection