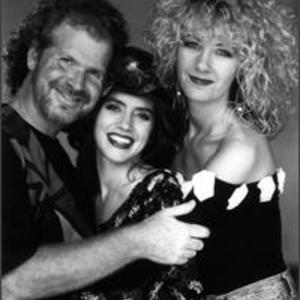 The original members of First Call were Melodie (or Mel) Tunney, Marty McCall, and Bonnie Keen. In the 1970's, Marty was the front man for a band called Fireworks. Bonnie had been trained in musical theatre. They met as studio singers in Nashville. Their jobs individually were to sing backup for other singers and to record jingles for commercials. The three struck up a friendship, and also saw the benefit in marketing themselves as a ready-made trio for back-up vocals and other studio recordings.

They were considered the "first call" by music producers -- first choice for studio work. But the term also fit with their belief in making God first in their lives.

An Evening In December