Fire In The Head 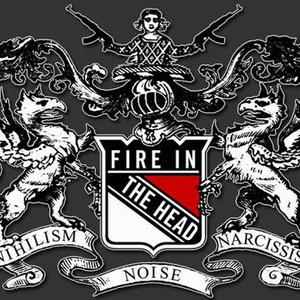 Fire In The Head was formed in early 2004 by Michael Page. After performing live several times as a guest member of a friend's power electronics unit, Michael was inspired to begin work on his own harsh electronic project combining aspects of noise, death industrial, drone, dark ambient and power electronics. The project was conceived as a cathartic outlet to explore and ratify the delusions and social perversions resultant of psychosis and the darker side of man's conflicted dual nature.

Fire In The Head is the sound of everything and nothing, the unbearable cacophony that exists in one's head when there is no external noise, the flame that burns the borders between obsession, compulsion, lust and need.

As The Nest Burns