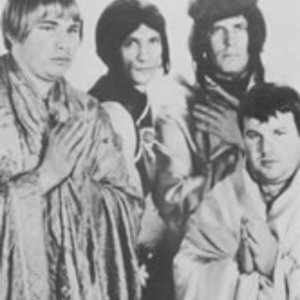 Merrell Fankhauser moved back to the coast, formed a new band, Merrell and the Xiles, and had a minor hit with "Tomorrow's Girl" in 1967. An album followed which including both old Exiles songs and newer psych folk material. For the album the band was credited as Fapardokly, taking its name from the surnames of the original members - Fankhauser, Dan Parrish (bass), Bill Dodd (guitar) and Dick Lee (drums). (A small clip from Merrell Fankhauser's Wiki article)