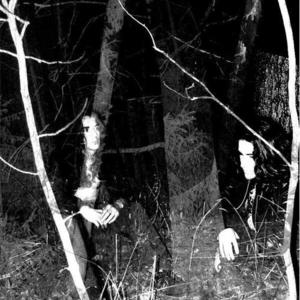 Falls of Rauros is a Black Metal band hailing from Maine. Forming in 2005 as a 2 piece, they later expanded into a quartet and since 2010 have been performing live with a consistent line-up. Designated instruments and roles on recordings are handled by various band members and are not set in stone. "The Light That Dwells in Rotten Wood" features Austin Lunn (Panopticon, Seidr) on drums due to the band being between drummers at the time of its conception. The name is a reference to J.R.R. Tolkien's novel "The Lord of the Rings" in tradition but is not reflected in subject matter.