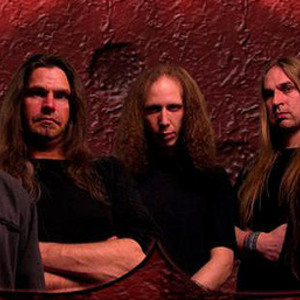 Escutcheon is a melodic death metal band from the eastern part of the Netherlands and was founded in 1996. In the first few years of their existence they released a number of demo's; ?In Tranquil Chaos? in 1997 and ?Into Orbit? in 1998. In 2002 the band released it's first full-length album, ?Unexplained Deep Space Phenomenon?, which was self-released. Around 2005, after a long period of touring, things went quiet around the band and activities were put on hold. In 2005 the band got back together and it released Battle Order in 2009.