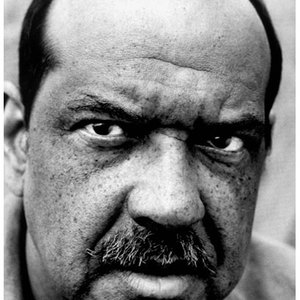 Ernie Watts falls into that hallowed category of a musician's musician. Born Ernest James Watts on October 23, 1945 in Norfolk, Virginia, he is an American jazz and rhythm and blues musician. He plays saxophone (tenor, alto and soprano) and flute. He's probably best known for his work with Charlie Haden's Quartet West and his Grammy Awards as an instrumentalist. He has also toured with the Rolling Stones, joining them on their 1981 tour.

He began playing saxophone at thirteen and later attended the Berklee College of Music on a scholarship. He toured with Buddy Rich in the mid-1960s and visited Africa with Oliver Nelson's group. He began working with Haden in the 1980s and won Grammy Awards as an instrumentalist.

He has recorded several CDs as leader of his own quartet, among them being Classic Mood, Reaching Up, Spirit Song and The Long Road Home.
He is an electrifying performer and a complete master of his instrument.