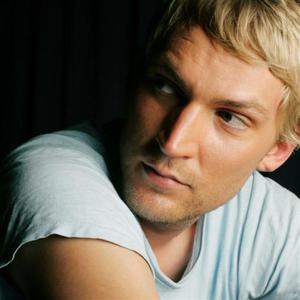 Erik Faber is norwegian pop / rock artist born in Kristiansand in 1977. He started out as a guitarist, then turned lead singer, in the grunge group Pale. Pale released the "Happy Hollow" EP in 1996. Erik Faber was later signed to Sony, and has released "Between the Lines" (2002),"Century" (2004) and "Passages" (2006). As a solo artist, his style has been a light and radio friendly pop, but lately maturing on his third album, getting a more personal and distinct style.