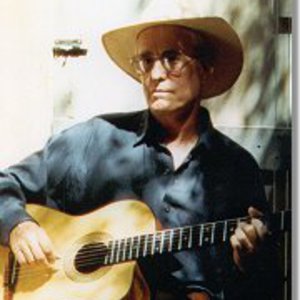 Darling was born in Baltimore, Maryland. Inspired by the folk music group The Weavers, in the '50s, he formed The Tunetellers, which evolved into The Tarriers with actor/singer Alan Arkin. Their version of the "Banana Boat Song" reached #4 on the Billboard charts. In April 1958 Darling replaced Pete Seeger in The Weavers, although he continued working club dates with The Tarriers until November 1959. Darling also recorded three solo albums.

His second solo effort, True Religion for Vanguard in 1961 was influential on younger folkies of the day. Darling left the Weavers in June 1962 to work as a soloist on the emerging coffeehouse circuit. That summer he formed a jazz-folk trio, The Rooftop Singers, with longtime friend Bill Svanoe and jazz singer Lynn Taylor. Intended as a studio-only project for Vanguard, the group landed an unexpected number one pop hit with the song "Walk Right In." Don McLean who became friends with Darling in 1961, looked back on Darling as ?a genuine philosopher and perfectionist.? He said, ?I appreciated the time he spent with me so long ago. Undivided mental attention to every aspect of music making and performing is a hallmark of Erik's work, and I believe some of that rubbed off on me.?.
In 1967, Darling and Paul Bennett were co-credited for writing the song "Babe I'm Gonna Leave You," by Quicksilver Messenger Service, which appears to be a medley of Darling's 1958 song "St. John's River" and Joan Baez's "Babe I'm Gonna Leave You".
He died in Chapel Hill, North Carolina from lymphoma at the age of 74.