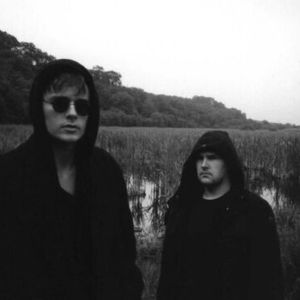 Endura (often stylized as ENDVRA) was a ritual ambient band from West Cornforth, UK, active during the 1990s. Soundscape alchemists combining synthesizers reminiscent of Tangerine Dream with (un)healthy doses of Aleister Crowley, H.P. Lovecraft, and psychedelic drugs. Brought together by friends that were sure the pair shared similar interests, Stephen Pennick and Christopher Walton began a journey into the realms of ambient electronics in 1993.

After two cassette releases, "Hexe" (released as Abraxas) and "Great God Pan", the next year saw the release of their first CD, "Dream of Dark Waters" on the German label Nature and Art. Endura would remain silent until the summer of 1996 and the unveiling of three simultaneous releases. These three releases were "The Light is Dark Enough" on Allegoria, "Liber Leviathan" on Aesthetic Death, and "Black Eden" on American Red Stream.
Their last release, the single "Great Pan Is Dead" was reelased in 2001.