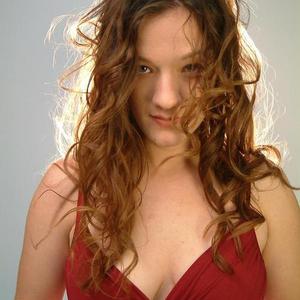 Emma began writing her own music April of 2002 and began performing her own compositions outside the safety of her home in June and has toured around central Florida monthly since then. In the middle of her central Florida tour, she visited California and back after cutting an EP with producer/sound engineer Dan Garcia. After playing everywhere from beach side coffee shops to the Florida Music Festival (where a reviewer described her gig as one of the "most impressive acts of the night"), she decided to try her hand at the West Coast and moved to Los Angeles in September 2004.

She has since then moved back to Florida and gotten gigs at several cafes and looks forward to having even more fun playing at different venues.

A Reason to Stay Up All Night