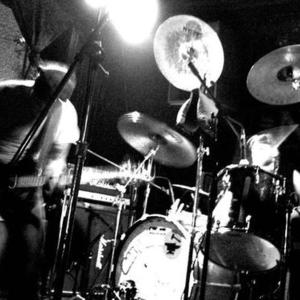 Birthed in 2004 from the open spaces of the western Denver, Colorado, United States and now nestled in Nashville, Tennessee; Across Tundras has been a band which has always been able to convey the feeling of being in the presence of severity through their music. Their fifth and most recent release, Sage, accomplishes this in a way unfamiliar to even the most loyal of Across Tundras listeners. Over six years, since the band's initial release, Divides...

Their latest effort, Sage, easily proves to easily be their most personally artistic yet. Listening to this record you are hearing a band that has grown into what it always dreamed to be. The album brings together those influences that make Across Tundras so unique, the classic vibes of Johnny Cash and Neil Young, to the ominous heaviness of Black Sabbath and Neurosis, all points visited between, in a cohesive and natural way. It's organic, progressive, and heavy as all hell.

The classic power trio of guitarist/vocalist Tanner Olson, bassist Matt Shively, and drummer Nathan Rose have delivered a honest and powerful statement of new American music; while layered the ghosts of those who never escaped the perils of the Badlands, or were strung and hanged for the deeds of more powerful men. The poetic song-writing and creative structures are as powerful as ever, cited in songs like the opener, In the Name of the River Grand which drags the listener through the dust of West Texas at a rate just ahead of one of the band's most loved tunes, Tectonic Shifts, from their critically acclaimed previous record, 2010's Old World Wanderer.

Lonesome Wails From The Weeping Willow