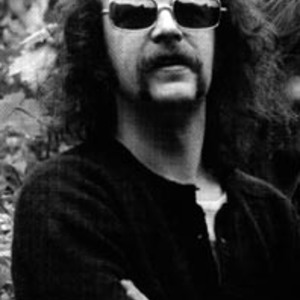 Elton Dean (born October 28, 1945, Nottingham, United Kingdom; died February 8, 2006) was a jazz musician who performed on alto saxophone, saxello (a variant of the soprano saxophone) and occasionally keyboard. Dean's playing style could be equally tonal or atonal; his forays into rock with Soft Machine feature a pioneering use of extreme amplification (particularly the live period between albums Third and Fourth).

From 1966-67, Dean was a member of the band Bluesology, led by Long John Baldry. The band's pianist, Reginald Dwight, afterward combined Dean's and Baldry's first names for his own stage name, Elton John.

Dean established his reputation as a member of the Keith Tippett Sextet from 1968 to 1970, and in the band Soft Machine from 1969 to 1972. Shortly before leaving Soft Machine he started his own group, Just Us. From 1975 to 1978 he led a nine-piece band called Ninesense, performing at the Bracknell Jazz Festival and similar events. His own groups since then, usually quartets or quintets, have most often worked in the free jazz mode, with little or no pre-composed material. At the same time, he has continued to work with other groups that are very composition-based, such as guitarist Phil Miller's In Cahoots, drummer Pip Pyle's Equipe Out, and various projects with former Soft Machine bassist Hugh Hopper.

Despite ill health, Dean had been planning to take part in a February 2006 tour with Soft Machine Legacy; however, he died on the eighth of that month at the age of 60, leaving behind a catalog of pioneering work in British jazz-rock, avant-garde jazz, free jazz, and creative improvisation spanning over 35 years.