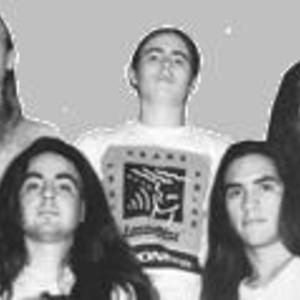 Acridity was a thrash metal band with early groove metal influences (characteristic of their metal scene which included bands like Pantera and Exhorder) that arose as part of the massive 2nd wave of thrash metal bands in the late 80's. Formed in 1987 in Victoria Texas they made a demo tape titled 'Countdown to Terror' in 1988 featuring 4 tracks, and a second in 1989 called 'For Freedom I Cry'. In 1991 they released their first and final album, again titled 'For Freedom I Cry' being one of the last 2nd wave albums ever released. The band split up shortly thereafter.

For Freedom I Cry