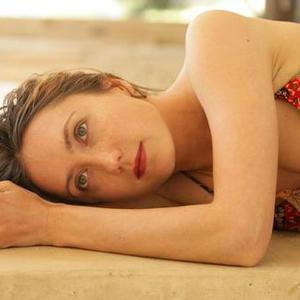 Elizaveta Igorevna Khripounova, who has recorded under the names ?Elly K? and ?Elizaveta? was born in New York, but grew up in Russia. After traveling around Europe, she returned to the country of her birth to settle in southern California. Majoring in Opera, she graduated with honors from the University of Southern California and went on to combine her classical training in voice and piano with pop songwriting.

In 2007, using the name ?Elizaveta? she released the EP ?Breakfast with Chopin?. In late 2007 she released a digital EP ?Like Water'. The title track has since been featured in the major motion picture ?The House Bunny'. She is currently residing in Los Angeles, often performs at the Hotel Cafe and is preparing for the release of her first full-length album.