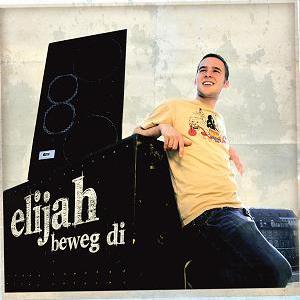 He creates a fresh new sound: deep basses, kinky offbeats, a sweet rhythmical singjay voice and good caribbean vibes. It can easily make you forget that the upcoming singer Elijah was born and raised in Zurich, the Swiss reggae capital. Since 2004 he brings together different european cultures, chanting in local Zurich-patois, Italian and English. About three years ago he hooked up with the backing band ?The Dubby Conquerors? and they haven't looked back ever since.

In 2007 they recorded their first album ?beweg di? (make a move) at the Scrucialists OneDrop Studios, which was released in October 2007.

But the true core of his success is a live show so energetic and fully vibes-loaded, that - no matter where or when - you just can't resists dancing. Since the album release in Oct 2007, Elijah is constantly on tour, not only successfully crossing the language barrier between the French and the German part of Switzerland, but also playing shows all over central Europe.