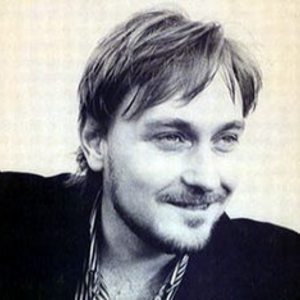 In recent years, Kuepper has been involved in soundtracking radio drama and experimental films. He toured Australia and Europe performing semi-improvised music to some of these films under the banner of MFLL. Venues included The Institute of Modern Art (Brisbane), Sydney Opera House, The Austrian Film Museum (Vienna) and The Cartier Foundation (Paris), where Kuepper has the distinction of being the only rock musician to be invited to play apart from the Velvet Underground.

A new album is slated for release in 2007. The album is titled Jean Lee and the Yellow Dog, and is loosely based on the story of Jean Lee who was the last woman hanged in Australia, and features amongst others, performances by Jeffrey Wegener (Laughing Clowns), Peter Oxley (Sunnyboys), Warren Ellis (Dirty Three), and Chris Bailey (The Saints).

The Return Of The Mail-Order Bridegroom