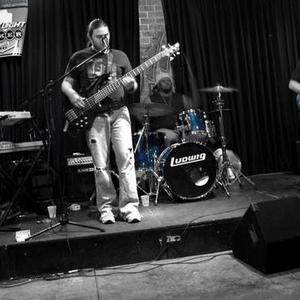 Early Maxwell is an American, southern jam band in the genre of the Widespread Panic and the Drive By Truckers. Josh Keohane leads on wailing vocals and guitar while Hunter Thoda bangs out the hardcore electric piano riffs. Also featuring David Oliver on bass and backup vocals, Manuel Cole on the drums, and Mike Prine on the congas. EM brings a melodic ballads to the genre plagued with the angst of the Drive By Truckers.

With an almost new-age quality, Early Maxwell invigorates the intellect and spirits of the southern jam band fan. Well-produced in the studio and a ball of energy on stage EM's dual personalty is sure to create a diverse following.